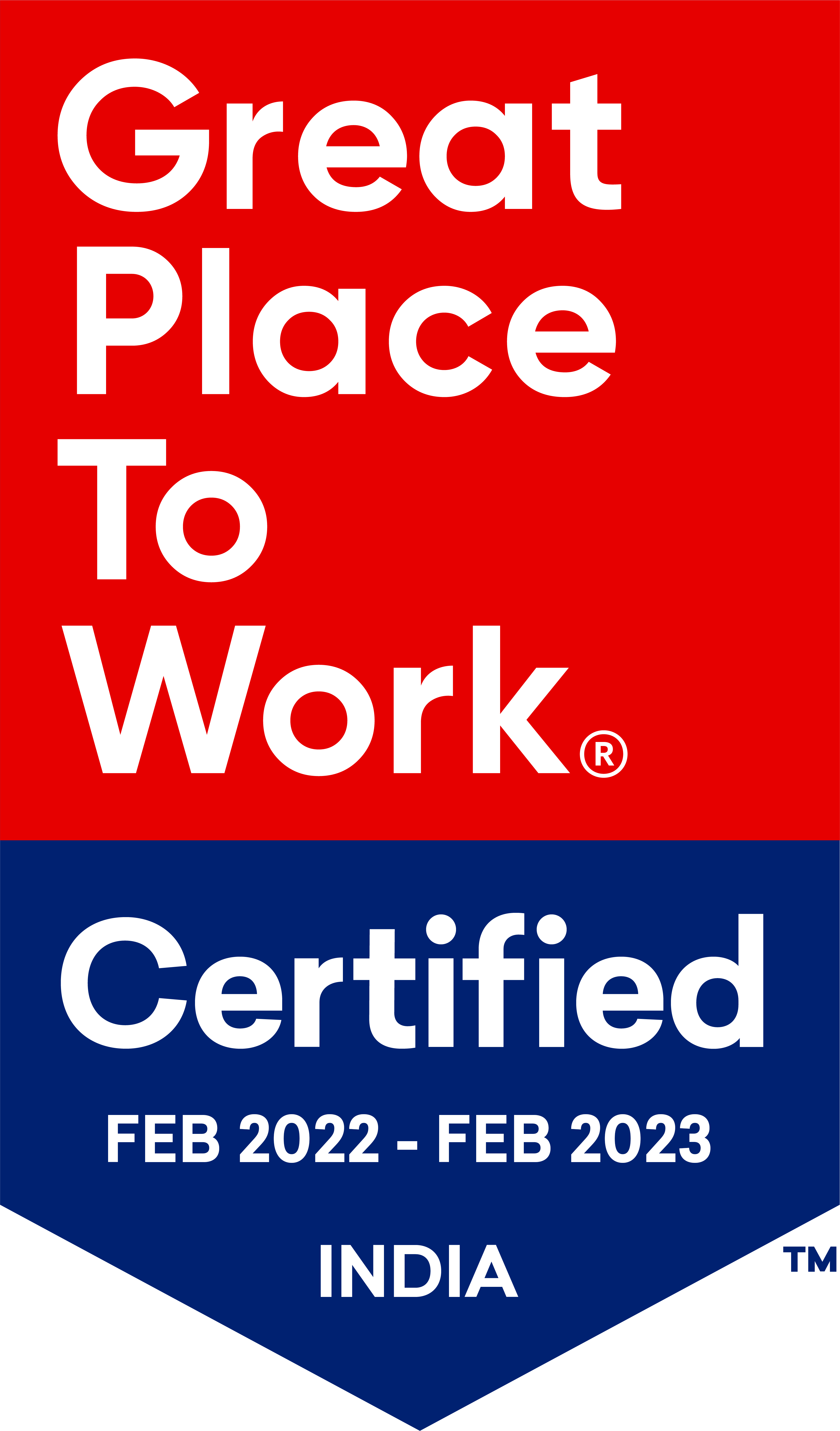 AMENDMENT EXTENDING THE LIMITATION PERIOD UNDER SECTION 201 NOT RETROSPECTIVE

The said notice was premised on the amendment introduced in Section 201(3) vide Finance (No. 2) Act, 2014, whereby the limitation to treat an assessee as one in default was increased to seven years from the end of relevant Financial Year. Earlier, for the same assessment year, a notice had been issued under the same provisions on February 17, 2014. The Delhi High Court vide order dated December 5, 2015 [WP(C) 2061/2014] had quashed the notice holding that the said notice was time barred in view of the provisions of Section 201(3) as it then existed.Aggrieved by the reissuance of notice u/s 201(1)/(1A), the assessee filed a writ petition before Delhi High Court.

Before the High Court, the assessee relied on the Supreme Court ruling in the case of S.S. Gadgil v. Lal & Co.[53 ITR 231(SC)] which has been subsequently followed in several other decisions of the Supreme Court including K.M. Sharma v. ITO [254 ITR 772 (SC)] and National Agricultural Cooperative Marketing Federation of India v. UOI [ 260 ITR 548 (SC)]. Based on these rulings, the assessee argued that the limitation prescribed by the Income Tax Act was not merely a period of limitation but that it imposed a fetter upon the power of the AO to take action under the said provisions.

In this context, it was submitted that since the power in respect of AY 2008-09 expired on March 31, 2011 in terms of Sec 201(3) as it then existed, it could not be revived unless the legislature specifically made a retrospective amendment to the same. The substitution of Section 201(3) by the Finance (No.2) Act, 2014 was with effect from October 1, 2014 and not with retrospective effect.

The High Court noted that Revenue had re-issued the notice in an attempt to take advantage of the amendment to Section 201(3) which was brought into effect from October, 2014. Taking note of the co-ordinate bench ruling in assessee’s own case quashing issuance of original notice u/s 201(1)/(1A), the High Court held that those proceedings which had ended and attained finality with the passing of the order dated December 5, 2014 of this Court in WP(C) 2061/2014 cannot now be sought to be revived through this methodology adopted by the Assessing Officer. Even otherwise, insofar as the Financial Year 2007-08 was concerned, the period for completing the assessment under Section 201(1)/201(1A) had expired on March 31, 2015. In light of above, the High Court quashed the notice reissued and order u/s 201 and allowed assessee’s writ petition.